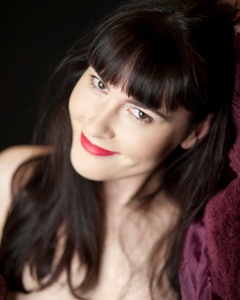 The Moyne Gazette By anthony brady. July 3, 2013, 9 p.m. Ami Williamson is the headline act for Saturday s Winter Weekends program. IF you like plenty of variety in your entertainment then a ticket to the Ami Williamson concert is just what you need. Williamson is the headline act for the July Winter Weekends and will play a concert this Saturday night at the Reardon Theatre. Her show is a high energy performance across a broad musical spectrum with an ACDC cover and opera pieces illustrating its range. The talented performer said she was keen to continue to explore and add to to her musical repertoire. “I suppose my music and my concerts would be described as indi-folk with some cabaret for flavour,” Williamson said. “Each time I go on stage I try to put on the best show I can and I am always looking to improve my songwriting. “I have spent a lot of time on stage and you learn a lot along the way.” During a career that has already spawned three albums, Williamson has performed on some big stages, with one of her biggest audiences at the 2012 Port Fairy Folk Festival, an event that created some fond memories. “Playing at the folk festival was a great experience, it was the first time I had been to Port Fairy and I loved the area so I am looking forward to coming back,” Williamson said. “I loved the old buildings and the people were so nice so I am hoping to spend as long as I can in the town this time either side of my show.” While she now lives in Sydney, Williamson admitted to a love of smaller towns.”My parents are from the bush so I have always adored small towns and I would like to see them stay just the way they are.” Williamson said she was looking forward to playing at the Reardon Theatre, believing the intimacy of the venue will help her form a close connection with the audience. Ami Williamson’s concert is this Saturday night from 7.30pm For tickets go to www.portfairywinterweekends.com.au or book at the Port Fairy Visitor Information Centre.

Ami is winning audiences all over!Reviews 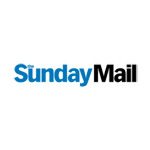